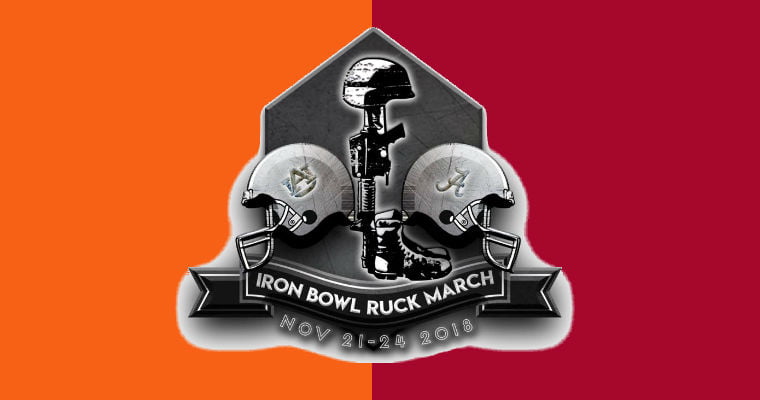 The Iron Bowl is the name given to the football game between bitter rivals Alabama and Auburn.

This year, the Campus Veteran Associations of Alabama and the Auburn Student Veterans Association have teamed up to use the opportunity to raise awareness about the suicide rate among veterans by rucking the 150 miles from stadium to stadium.

For the event, the veterans will carry a 22-pound ruck loaded with toiletries, underwear and other items that the two associations have collected. The 22 pound rucks will symbolize the 22 veterans lost each day to suicide. These will be donated to the Bill Nichols State Veterans Home in Alexander City after the ruck is complete.

In addition to this, the group will carry an Iron Bowl game ball that is scheduled to be delivered to the game officials prior to kickoff.

This is just another great example of how ruckers can gather together, put in miles, and do good for the communities they serve.

Know of any other rucking news, causes, or events? Reach out and let us know. 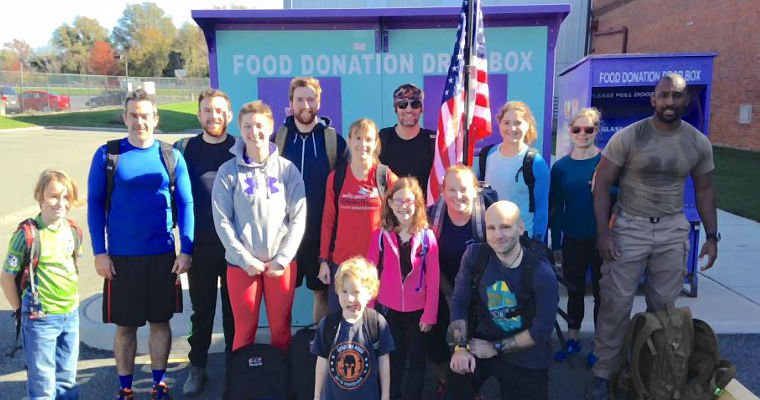 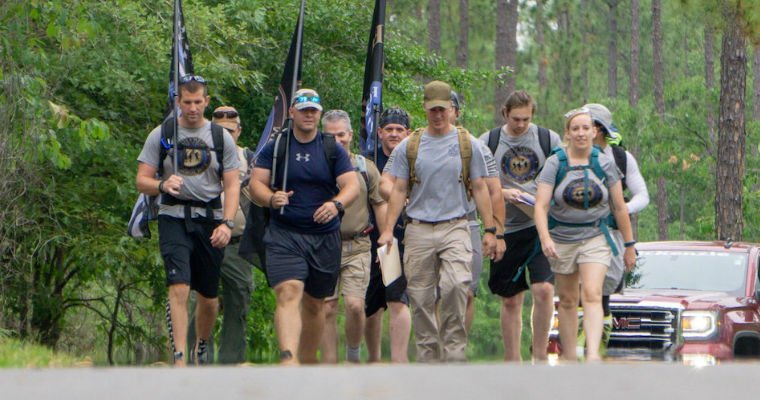 End of the Watch Memorial Ruck 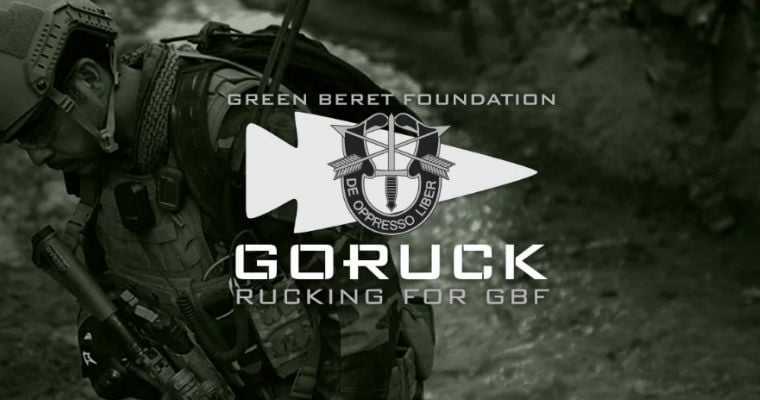 Rucking for the Green Beret Foundation 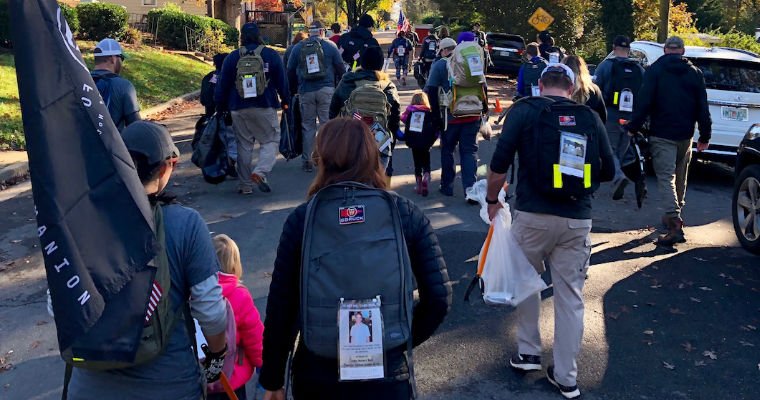 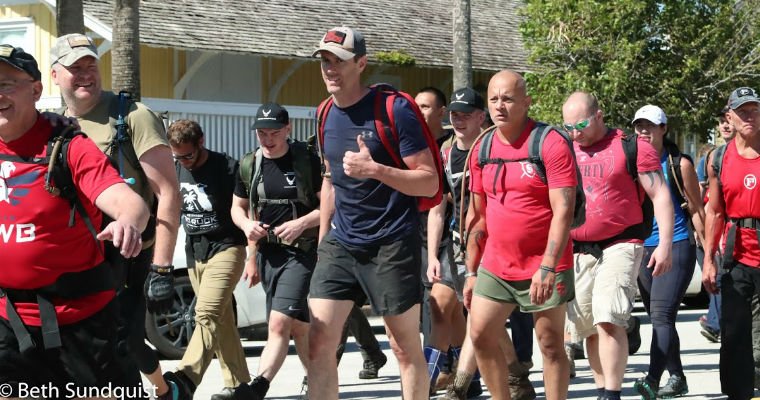 What is the Proper Form for Rucking? 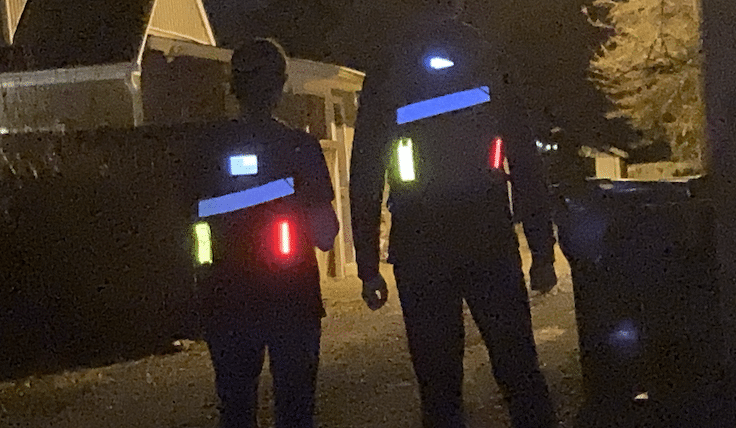 6 Tips for Rucking at Night 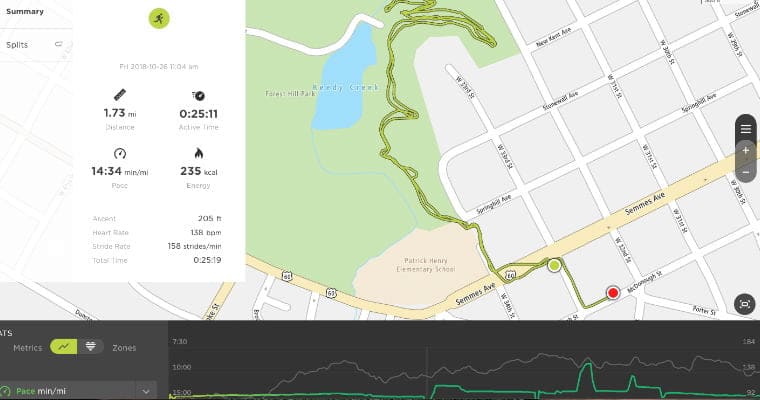 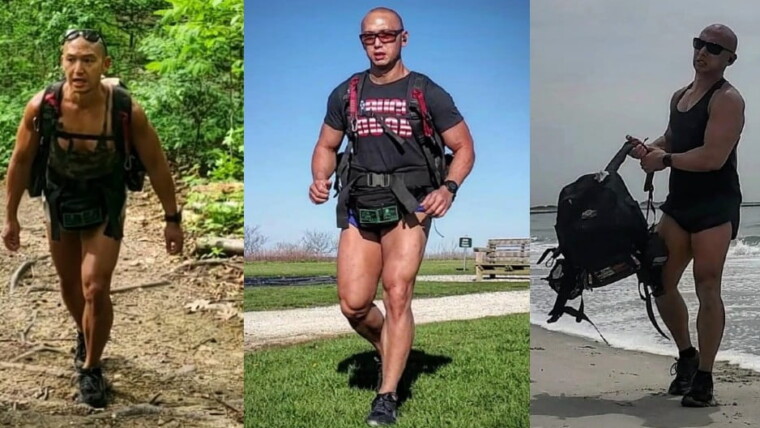 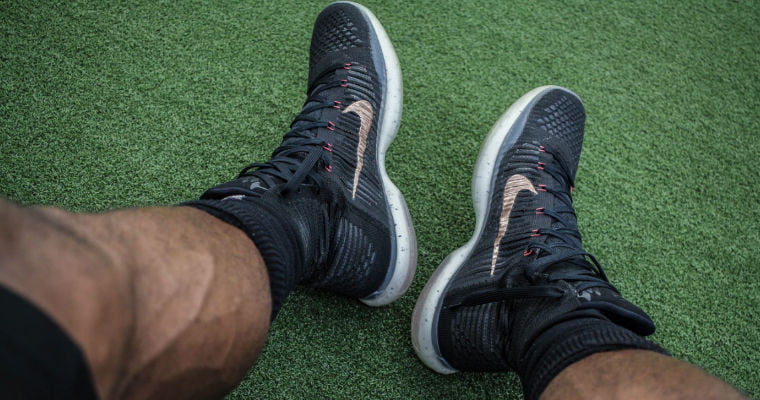 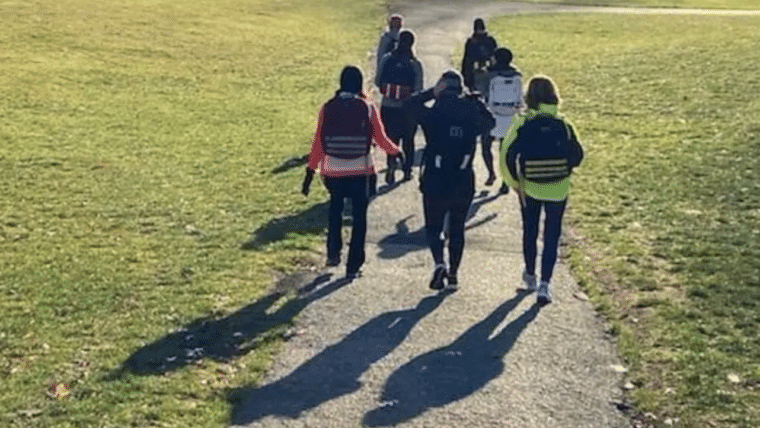 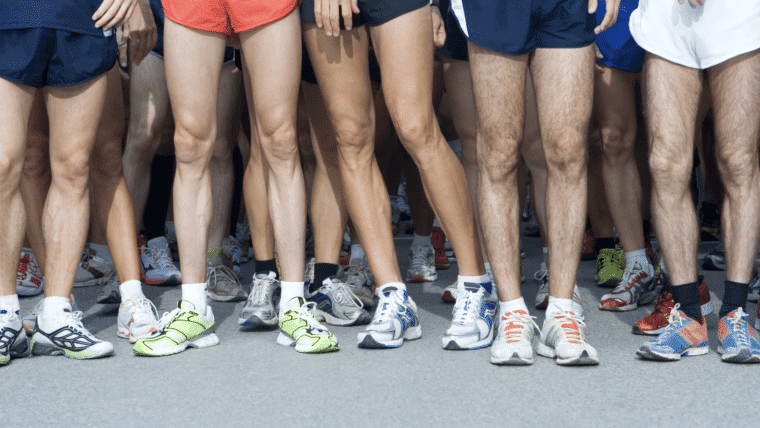 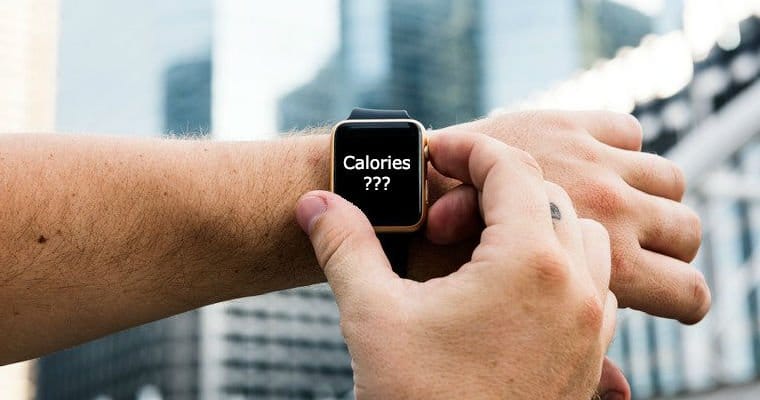